Landlords, tenants, and their attorneys understand the importance of drafting robust commercial leases, yet they cannot foresee every eventuality. A recent unpublished opinion from the New Jersey Appellate Division underscores the potential consequences of overlooking contingencies. The Appellate Division partially overturned a lower court decision and found that tenants could not be considered holdovers because automatic renewal provisions in their leases did not include language about what would happen if the tenants defaulted on rent. The decision will likely result in lower recovery for the landlord.

In Equity Real Estate Management, LLC v. Paul V. Profeta & Associates, Inc., et. al., Docket No. A-2042-19, the panel addressed (1) whether tenants were holdovers between December 2017 to January 2019, and consequently liable for unpaid rent at the holdover rate; and (2) whether the tenants could offset the unpaid rent due to their landlord’s alleged breach of the covenant of quiet enjoyment. Both issues turned on the panel’s interpretation of the original leases and two amendments.

Whether Tenants Were Holdovers under their Leases

The dispute centered on an office building in West Orange owned by 769 Associates, LLC (“769”), which had defaulted on its $14.35 million mortgage loan. The lawsuit named three tenants, each of which was partly or solely owned by an individual who was also an owner of 769.

During the foreclosure proceedings, the General Equity Part of the New Jersey Superior Court had appointed a rent receiver. However, the three tenants paid no rent between December 2017 through January 2019, except for certain payments in February 2018. The rent receiver then sued the tenants for rent and fees.The trial court held that the tenants were holdovers during the nonpayment period and liable for rent at the increased holdover rate under the expired lease.

The Appellate Division disagreed. The panel concluded that it was not until January 1, 2019 that the tenants became holdovers liable for rent at the increased holdover rate. For the preceding period, the rent due was based on the rate provided in the original leases, resulting in a significant reduction to the total sum owed the landlord. The panel based this finding on a lease provision providing that the lease term automatically extended for one year unless the tenant or landlord gave the other notice as defined in the lease. The panel reasoned that, because the provision did not include language conditioning the automatic renewal on the payment of rent, the leases in question were automatically extended despite the tenants’ failure to pay rent.

Breach of the Covenant of Quiet Enjoyment

The Appellate Division also considered another issue: whether the tenants could claim a set-off of outstanding rent because of the rent receiver’s alleged failure to provide essential services, including maintenance.

The court found that two lease provisions prohibited a set-off. Even if the landlord had breached the covenant of quiet enjoyment by failing to maintain the premises and provide certain services, the panel determined, one lease provision conditioned services on the tenants not being in default. And another provision provided the landlord 30 days from the date of a tenant’s notice of the landlord’s breach to cure. Failure to cure would render the landlord in default. Because the tenant did not provide the requisite notice until after it had itself defaulted, the tenant was not entitled to a set-off against the rent owed.

The panel remanded the case to the trial court for recalculation of rent, service fees, interest due, and reconsideration of the landlord’s attorneys’ fee award.

This case reminds practitioners to take pains to close loopholes when drafting leases. While the landlord here was wise to include two provisions that conditioned maintenance and services on prompt payment by the tenants, it could have further protected itself by including a provision conditioning automatic renewal on the tenants not being in default. The absence of this condition precedent means a lower recovery for this landlord. Before lamenting that “hindsight is 20/20,” read this case and consider where you can condition your counterparty’s rights on their own performance in your commercial leases. 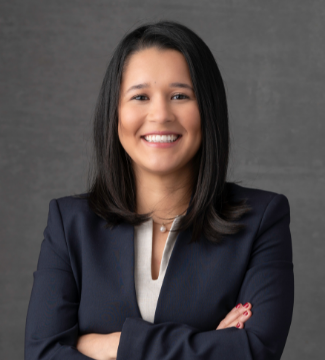 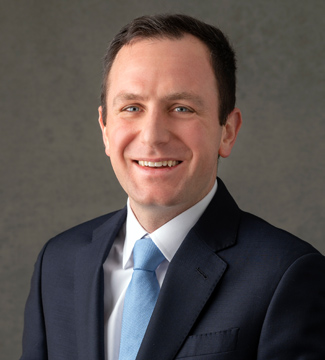