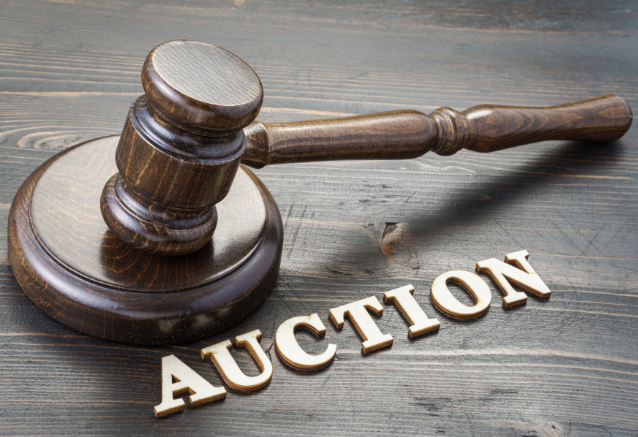 As set forth in a new District Court opinion, lenders should take comfort in incremental credit bidding for an asset, as their last bid (provided that it is not the final bid received at auction) will not be what determines the value of their collateral.

The United States District Court for the District of Delaware recently upheld the Bankruptcy Court’s finding that a lender’s credit bid does not determine the amount of the lender’s allowed secured claim. Rather, it is the final bid that is the determinative factor in determining claim value. See In re Aerogroup Int’l, Inc. et al., 2020 WL 5077095 (D. Del. August 27, 2020).

Following the approval of the sale to the $26.2 million bidder, the IP Lender filed a motion (the “Motion”) with the Bankruptcy Court to determine the value of each of the lenders’ claims and determine how the sale proceeds would be allocated vis-à-vis the other.  The DIP Lender objected to that Motion. The basis for the objection was the DIP Lender’s assertion that the amount of the IP Lender’s claim should be fixed at the amount that the IP Lender credit bid at the auction – $12.2 million.

Following an evidentiary hearing on the Motion, the Bankruptcy Court determined that the purchase price should be allocated with $16.8 million going to the IP Lender and $7.45 million going to the DIP Lender.  Essentially, the Bankruptcy Court fixed the amount of the IP Lender’s secured claim at $16.8 million – $4.6 million higher than its credit bid.

The DIP Lender appealed the Bankruptcy Court’s decision to the District Court (bankruptcy appeals are generally heard first at the district court level).

In upholding the Bankruptcy Court’s decision, the District Court noted that “[s]ection 363(k) of the Bankruptcy Code permits a secured creditor to credit bid up to the entire face amount of its claim when its collateral is being sold at a bankruptcy auction.” Additionally, applying relevant Third Circuit case law, the District Court noted that the Third Circuit in In re Submicron Sys. Corp., established two important principles. Namely, a secured creditor is permitted to credit bid up to the face value of its claim, and, second, “a creditor is free to bid whatever amount of the debt it wishes regardless of the economic value of the collateral or the value of any cash bids for the collateral.”  Ultimately, the District found that Submicron, despite DIP Lender’s assertion to the contrary, simply did not stand for the proposition that a credit bid caps the value of a secured creditor’s claim, and upheld the lower court’s decision.

This decision is important to lenders in Delaware chapter 11 cases, as it enables a lender to slowly increase the amount of bidding, without having to be concerned that their last bid will fix the value of their claim. Allowing lenders to slowly increase bidding – as opposed to just bidding the full amount of the claim at once – encourages others not necessarily willing to bid more than the secured creditor is owed to continue bidding on the assets. Having a lender credit bid the full amount will scare away potential bidders and most definitely chill bidding.

This decision should give lenders comfort that credit bidding incrementally is a better way to ensure that the market value for the assets is tested, and that the lenders will receive the highest and best return on their investment. After all, lenders are probably more likely willing to take a hair cut in exchange for the certainty of getting a known amount of cash at closing. Permitting lenders to incrementally bid will enhance that probability.