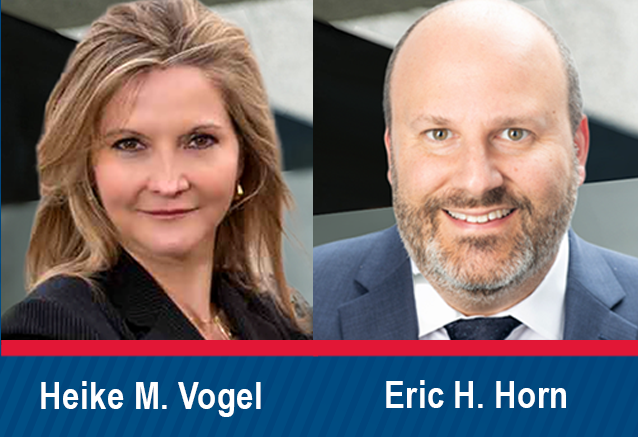 In a recently issued United States District Court for the District of Georgia opinion, the District Court in In re Nilhan Developers LLC, Civil Action No. 20-cv-3491-RWS, upheld the Bankruptcy Court’s decision to subordinate a post chapter 11 filing loan that the Bankruptcy Court did not approve. In that case, the debtor was authorized to sell developed real property for $7.2mm. As part of that court-approved deal, the debtor had the right to repurchase the property by a date certain for approximately $9.3mm. To accomplish the buyback, the debtor, without first seeking court approval, borrowed $4.1mm from a non-insider lender and that lender recorded a mortgage. For the remaining $5.2mm, the debtor borrowed monies from an entity that one of the debtor’s managers owned. For that loan, the lender did not record a mortgage.

So, what happened? The Bankruptcy Court appointed a chapter 11 trustee after it learned of the unauthorized loans via a filing made in another adversary proceeding. The trustee essentially replaced management and became responsible for making all decisions in the chapter 11 case. After its appointment, the trustee sought to sell the property that the debtor repurchased with the unauthorized loans for approximately $12.8mm. Following the closing of that sale, the non-insider and insider lenders filed papers with the Bankruptcy Court to satisfy the amounts owing.

Regarding the non-insider loan, the Bankruptcy Court approved a settlement whereby the lender agreed to reduce its earned interest by approximately $200,000.

The Bankruptcy Court was not as generous with the insider lender. It carefully considered whether that unauthorized post-petition loan should be (i) treated as an administrative expense claim, (ii) paid pari passu with unsecured creditors, (ii) equitably subordinated to unsecured claims, or (iv) recharacterized as a capital contribution from equity. In its defense, the insider lender argued that it did seek counsel when it made the loan, and that that counsel signed off on it. Notably, the counsel was not bankruptcy counsel. The Bankruptcy Court gave the argument no credence.

Ultimately and fortunately for the insider lender, the Bankruptcy Court did not treat the loan as a contribution of equity, which would have resulted in no recovery. It did, however, subordinate the unauthorized loan to other unsecured claims, meaning the insider lender recovered no interest and lost approximately $500,000.

The moral of the story here is that a lender should always seek competent bankruptcy counsel before making a loan to a chapter 11 debtor. If not done correctly, a lender’s investment is at substantial risk.