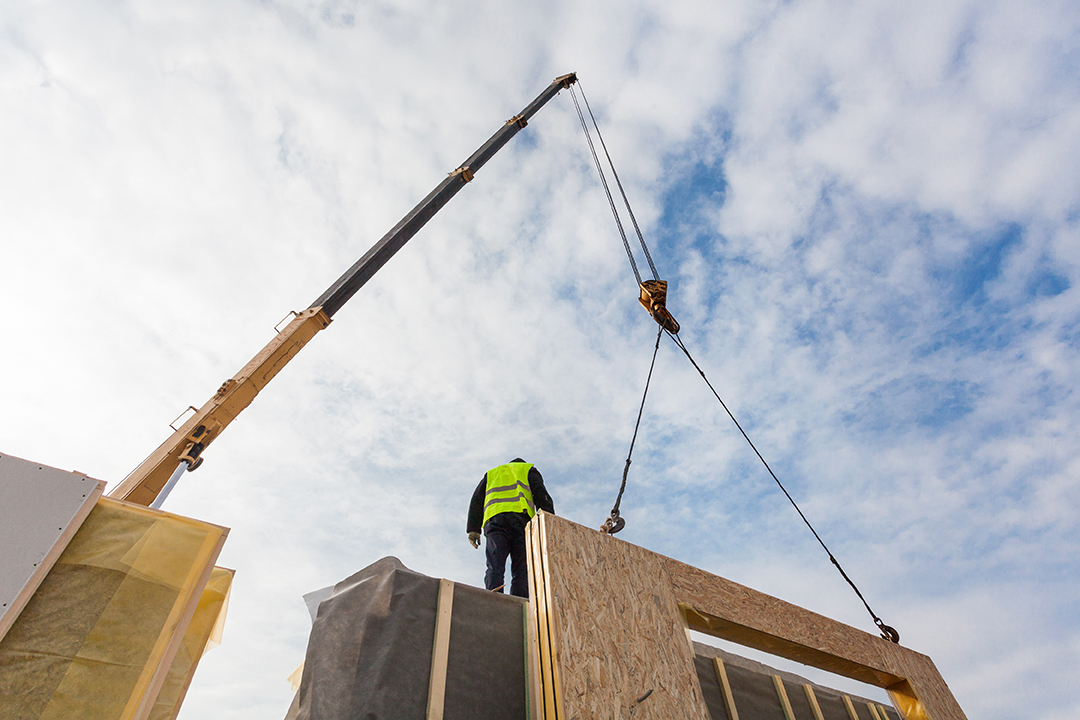 New Jersey Subcontractors Beware – The Filing of a Lien After Bankruptcy May Spell Trouble.

With Hollister Construction’s recent filing of its Chapter 11 bankruptcy case in New Jersey, the United States Bankruptcy Court for the District of New Jersey is likely to address subcontractor liens at some point during the case.  Hollister is a large New Jersey construction management company that contracts with various subcontractors and suppliers, and in the construction industry, the subs are usually paid directly by the general contractor.  So what happens if the general contractor files for bankruptcy and cannot pay the subs?  Can the subs lien the property of a non-debtor project owner?  That issue was recently addressed by the Third Circuit Court of Appeals in In re Linear Electric Company, 852 F.3d 313 (3d Cir. 2017), and the Court ultimately ruled that in New Jersey, the answer is “no.”

But wait a minute – weren’t the liens filed by the electric suppliers against non-debtor property owners and not the debtor?  While that is true, the Court examined the issue from a different angle.  The Court focused on the impact that the liens would have on the debtor’s accounts receivable.  Essentially, the Court found that if the electric suppliers were to receive full payment, the general contractor debtor would receive less as a result (because the project owner wouldn’t have to pay twice).  Thus, it found there would be less total money to be distributed to the creditor body as a whole, and as a result, the liens affected the debtor estate’s interest in the accounts receivable and violated the automatic stay.  (In practice, the payment of claims of the two suppliers would be treated pari passu with other general unsecured creditors.)

You may ask yourself what the ramifications are for violating the automatic stay.  First off, the subject liens will be voided.  Additionally, a court could theoretically penalize the party that placed the lien with monetary sanctions.

If you are owed money for your goods or services and would like our advice on the best approach for resolution, we can help. Call us to schedule a consultation.