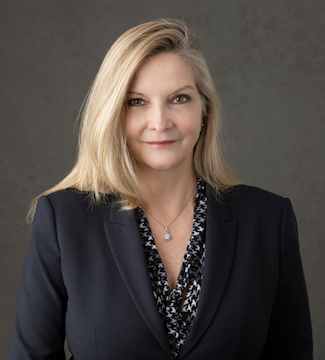 Ms. Vogel serves as a Director of the Board of Directors of Lincoln Hall Boy’s Haven & L.H. Foundation. Ms. Vogel is a member of the American Bankruptcy Institute, the Turnaround Management Association, and the American Council on Germany.

For more than 10 years, Heike practiced at Sidley Austin and then continued her practice at Arent Fox. Previously, she clerked for three U.S. Bankruptcy Court judges in the Southern District of New York: Honorable J.H. Gallet; Honorable A.J. Gonzalez, and Honorable R.L. Bohanon. Prior to joining A.Y. Strauss, Heike was one of the founding partners of Vogel, Bach & Horn, LLP.

• Represented a large foreign corporation in a Federal litigation involving a $100 million bankruptcy trade impairment.
• Handled every aspect of causes and actions filed against corporate clients in bankruptcy proceedings.
• Provided counsel on strategies to achieve the most beneficial results in multi-million-dollar preference and other actions.
• Represented corporations that have been affected by other businesses’ Chapter 7 or Chapter 11 filings.
• Developed contracts to proactively protect clients against other businesses’ bankruptcy filings in the future.
• Made recommendations about negotiating v. litigating and represented clients in other transactional matters and in commercial litigations.
• Served as lead attorney in a pro bono political asylum case. Learned political asylum/immigration law, collected evidence, and drafted a 30-page brief that resulted in asylum being granted.