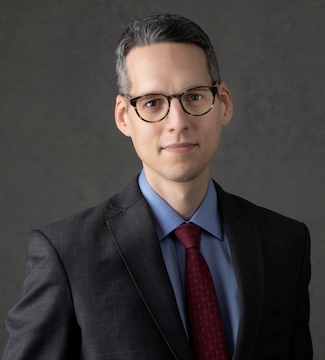 Joseph Harris is a Partner at A.Y. Strauss and the Chair of the firm’s Labor & Employment Practice Group.

Joe represents employers in state and federal court and before government agencies, such as the U.S. Department of Labor, the U.S. Equal Employment Opportunity Commission, the New York State Department of Labor, and the New York State Division on Human Rights. His litigation practice focuses primarily on defending employers against claims of discrimination, harassment, retaliation, and the violation of wage-and-hour laws. He also represents employers in disputes involving the breach of post-employment restrictive covenants, such as non-competition, non-solicitation, and confidentiality agreements.

Additionally, Joe, who holds a certificate from the Association of Workplace Investigators, regularly works with employers to proactively reduce their risk of employment lawsuits and government investigations. He does this by conducting internal workplace investigations as well as by counseling employers on how to respond to and resolve internal employee complaints before they develop into employment litigations or government inquiries. Also, he audits employers’ employment practices for compliance with local, state, and federal laws, advises employers on the development and implementation of legally compliant workplace policies and procedures, and conducts anti-discrimination and harassment training.

Prior to joining A.Y. Strauss, Joe was a founding partner in a boutique employment law firm that focused exclusively on representing employers. Before that, he practiced employment law at one of New York City’s oldest law firms.