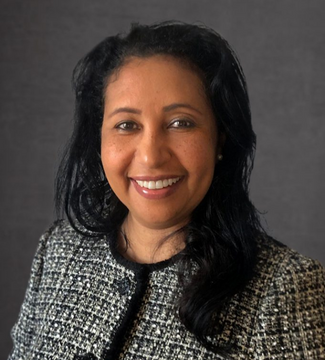 Pomy has substantial experience with acquisitions, divestitures, and joint ventures in both domestic and foreign markets. She served as international legal counsel on projects involving expansions outside the U.S. In that capacity, she helped clients navigate the regulatory environment in foreign jurisdictions and harmonize their operations to be in compliance with U.S. law.

Previously, Pomy served as in-house counsel to a global conglomerate in which she supported the diversification of the company’s business through acquisitions and divestitures.  In that role, she worked with business units on day-to-day issues involving regulatory compliance, tax and customs, import/export, state and local incentives as well as special zones and licensing considerations relating to market penetration, sales, procurement, and plant expansions.

Her prior roles include serving as Counsel at Baker & McKenzie, LLP, Senior Counsel at Koch Industries, Inc., and as a Senior Associate at Dorsey & Whitney, LLP.