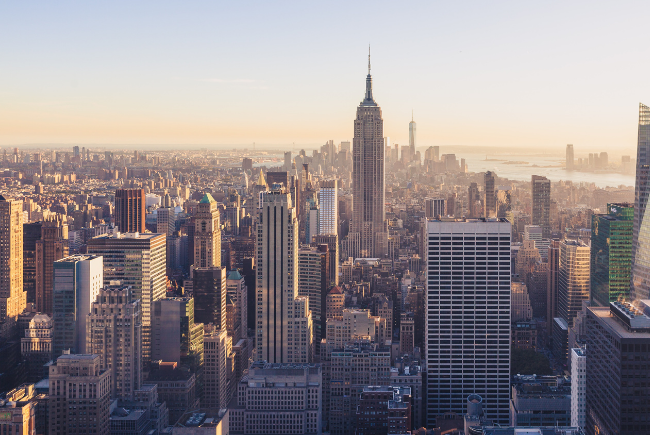 Retail Leasing Is Not Dead

Retail leasing isn’t dead, despite what you may have heard. While it is true that many national and local retailers are jumping ship on their current leases, there is still movement in the market stimulating various industries, proving that retail is breathing life into the economy, even during a global pandemic. The upward movement in the retail market is primarily due to landlords offering favorable and flexible terms to tenants.

Statistics show a declining retail market, with trends in New York City providing an example of evidence. The commercial real estate firm CBRE reported that during the second quarter ending June 30, 2020, average asking rents along 16 major retail corridors in Manhattan declined for the eleventh consecutive quarter, falling to only $688 per square foot. The drop marked the first time since 2011 that prices fell below $700, the firm said, representing an 11.3% decline from a year ago.

In my experience representing landlords of commercial retail space, I am seeing a trend of what I will refer to as “second-tier” retail businesses scooping up space throughout the five boroughs of New York City. By “second-tier” I mean the brands and services that appeal to the cost-conscious consumers, as opposed to high-end luxury brands. This category includes everything from reasonably priced apparel retailers to franchises that specialize in rapid electronics repair.  This change suggests that in a downturned economy, there is a demand for more affordable goods and services, and that consumers may be shifting to choosing to repair a cracked screen on  a cell phone rather than replace the phone with a brand new model.

The drivers behind these new leases include:

The rental rates that landlords are willing to entertain are at record lows. Tenants with the right amount of foresight can clearly see that it pays to lock in these low rates now, with the mindset that eventually, market rates will rise. What goes up must come down, and vice versa. History has shown this to be true in nearly everything, and retail rental rates are no exception.

In my practice I am seeing landlords offer tenant improvement allowances and rent abatement periods for new leases that are more favorable than I can ever recall in my time as a commercial leasing attorney. To put it simply, these are some of the best deals I have seen over the past 17+ years of practicing law, and include improvement allowances that essentially cover the entire cost of tenant fit-out, and substantial “free rent” periods after the tenant opens for business. In a sense, tenants now have the opportunity to open new locations with nearly zero out-of-pocket expense. Certainly, there are risks to opening a new retail establishment during a pandemic, but those risks are greatly mitigated by the landlord’s absorption of a large portion of the costs. Let’s not forget that for every new “tenant fit-out” we have contractors and architects being employed, further stimulating the economy. There are multiple industries benefitting from these new leases, not just the tenants.

3. Landlords are entertaining tenant termination options during the term of the lease.

4. Force Majeure and government interference clauses in leases are more favorable to tenants than ever.

In the pre-COVID-19 world, most Force Majeure clauses excused tenant performance with the exception of the payment of rent. In other words, acts or omissions of the tenant that might have constituted a default would be excused during the period of the Force Majeure event, but the obligation to pay rent and other sums due would never be excused. By way of an example, if the government shut your business down due to a pandemic, you would be excused from the performance of a covenant that states you must be open 7 days a week from 9-5, but you would still be required to pay rent under the lease. Now, we are seeing clauses that provide automatic rent abatement or reduction during any shutdown necessitated by an act of Force Majeure or government required closure. We are also seeing rent reduction clauses in the event of partial shutdowns or regulations that significantly diminish, but do not prohibit, tenants’ ability to conduct their business operations.

In sum, retail leasing is not dead. The flexibility of landlords and the foresight of tenants is creating movement and helping the commercial real estate market weather the storm.